We have the tools and expertise to help you tell your story.

Whether it’s a rally, press conference, or panel discussion, you have an event that people need to see. And they’re only a click away.

TV commercials, radio ads, viral videos, documentary production, we’ve done it all before, and we’re eager to do it for you.

We work with people we believe in. You have a message people need to hear, and we’ll strive to work within your budget to make it heard. 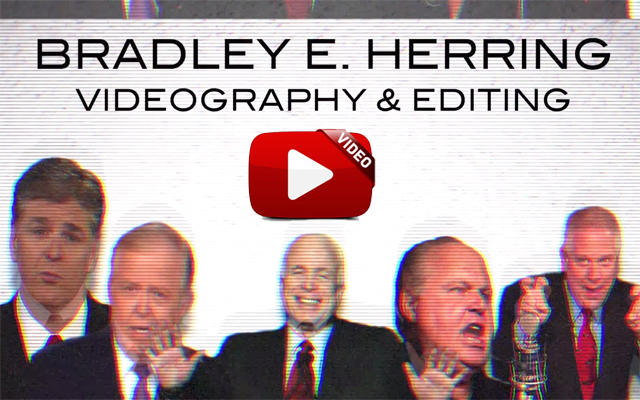 Some of the best work by our videographer/editor Bradley Herring.

Check out the rates for our work and find a package that’s right for you! 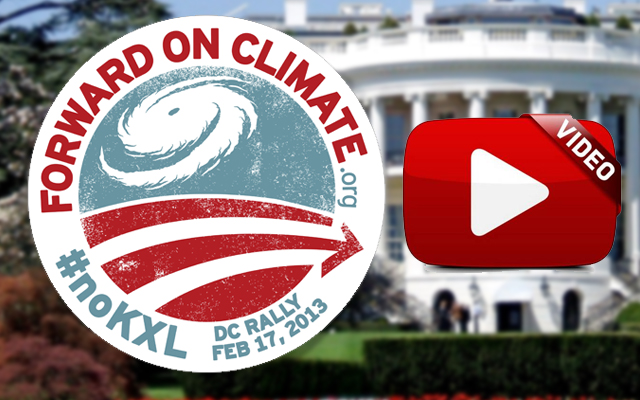 There is that great proverb — that until the lions have their own historians, the history of the hunt will always glorify the hunter.

A sampling of some of the organizations, large and small, we've had the honor of working with. 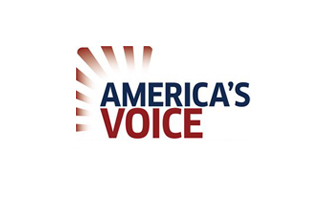 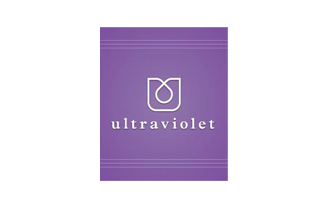 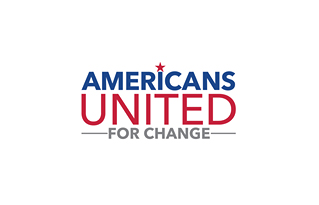 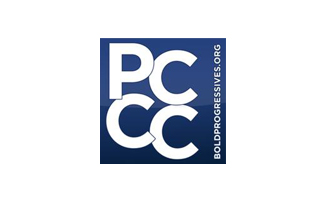 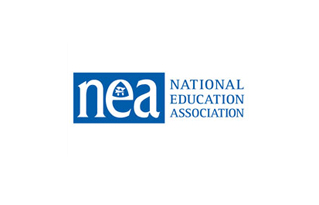 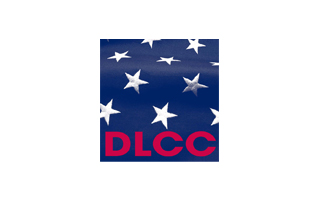 The best rates in the business. Contact us for a quote!

Get in touch with us

Drop us a note below, and tell us all about your project. Then we'll tell you how we can help make it a success!