The best way to 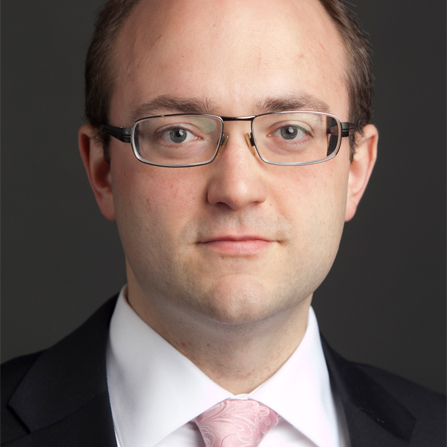 Bradley Herring is an accomplished online video and radio producer. Previously the Executive Producer of Multimedia for Media Matters, he has created and produced multiple political TV commercials, hundreds of viral web videos, from rapid response clips to deep, powerful narrative works, and even a feature-length documentary. His reel can be found on YouTube and selected work can be seen on Vimeo. 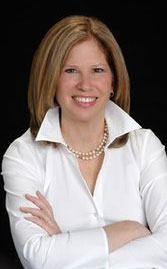 From 1983 to 1989, Ms. Altman was on the faculty of Harvard University’s Kennedy School of Government and taught courses on private pensions and Social Security at the Harvard Law School. In 1982, she was Alan Greenspan’s assistant in his position as chairman of the bipartisan commission that developed the 1983 Social Security amendments. From 1977 to 1981, she was a legislative assistant to Senator John C. Danforth (R-MO), and advised the Senator with respect to Social Security issues. From 1974 to 1977, she was a tax lawyer with Covington & Burling, where she handled a variety of private pension matters.

Ms. Altman has an A.B. from Harvard University and a J.D. from the University of Pennsylvania Law School. 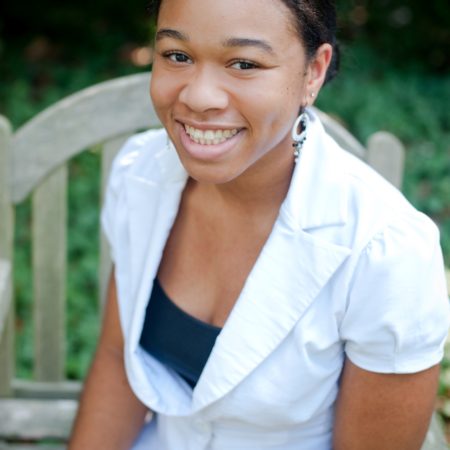 Jasmine Jefferson is the Legislative Director at Social Security Works in Washington, D.C. where she works to protect and expand Social Security. As the Legislative Director for Social Security Works, Jasmine convenes and manages the legislative committee for the 350 organizations that make up the Strengthen Social Security Coalition. In her spare time, Jasmine dedicates much of her time to service through her church and her sorority, Delta Sigma Theta Sorority. A Virginia native, Jasmine graduated from the University of Virginia (UVA) with a bachelor of arts in economics. She additionally received a master of public policy degree from the Frank Batten School of Leadership and Public Policy at UVA.

Linda Benesch is the Communications Director at Social Security Works, where she works to protect and expand our Social Security system. Her broad portfolio includes media relations, email communications, and social media outreach. She is also an associate producer of SSW’s sponsored radio show, The Zero Hour with RJ Eskow. In her spare time she is a volunteer leader with the DC Paid Family Leave Campaign. She has a BA in Political Science from American University in Washington, DC.

Stephanie Connolly is the Research Director of Social Security Works, where she serves as an advocate for anti-poverty and social insurance policies. Prior to joining Social Security Works, she worked at American Councils for International Education and the United States Naval Institute. She received her bachelors degree in liberal arts from St. John’s College in Annapolis. 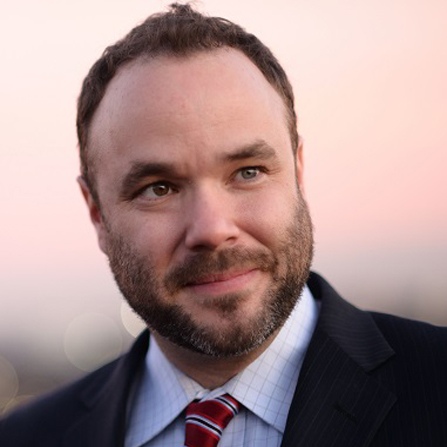 Alex Lawson is the executive director of Social Security Works, the convening member of the Strengthen Social Security Coalition— a coalition made up of over 300 national and state organizations representing over 50 million Americans.  Mr. Lawson is also the co-owner of We Act Radio a radio station and media production company whose studio is located in the historic Anacostia neighborhood of Washington, DC. We Act Radio is also an innovator in the use of online and social media as well as video livestreaming to cover breaking news and events.

Our No Risk Plans

If you're not completely happy with our services, you can cancel within 30 days and get a full refund. Aenean leo ligula, porttitor eu, consequat vitae. Stet clita kasd gubergren, no sea takimata sanctus est Lorem ipsum dolor sit amet.

How big is your support team?