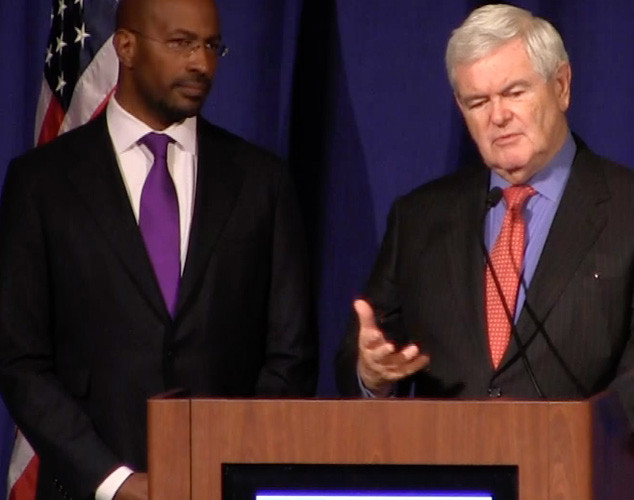 More than 600 law makers, criminal justice leaders and influencers gathered together in a sold-out crowd to agree on one thing: now is the time for Criminal Justice Reform.

With one in 100 Americans currently incarcerated at costs upwards of $80 billion per year, political leaders from across the political spectrum united for reform. From ALEC and Koch Industries to ACLU and Drug Policy Alliance, the summit served as the launchpad for unlikely alliances in 2015.

The summit – hosted by Van Jones, Newt Gingrich, Donna Brazile and Pat Nolan – brought together more than 90 speakers to share insights and innovative solutions to our country’s mass incarceration problem.

Among the speakers were 3 GOP Governors and 10 members of Congress – both Republicans and Democrats – who participated in person or by video.